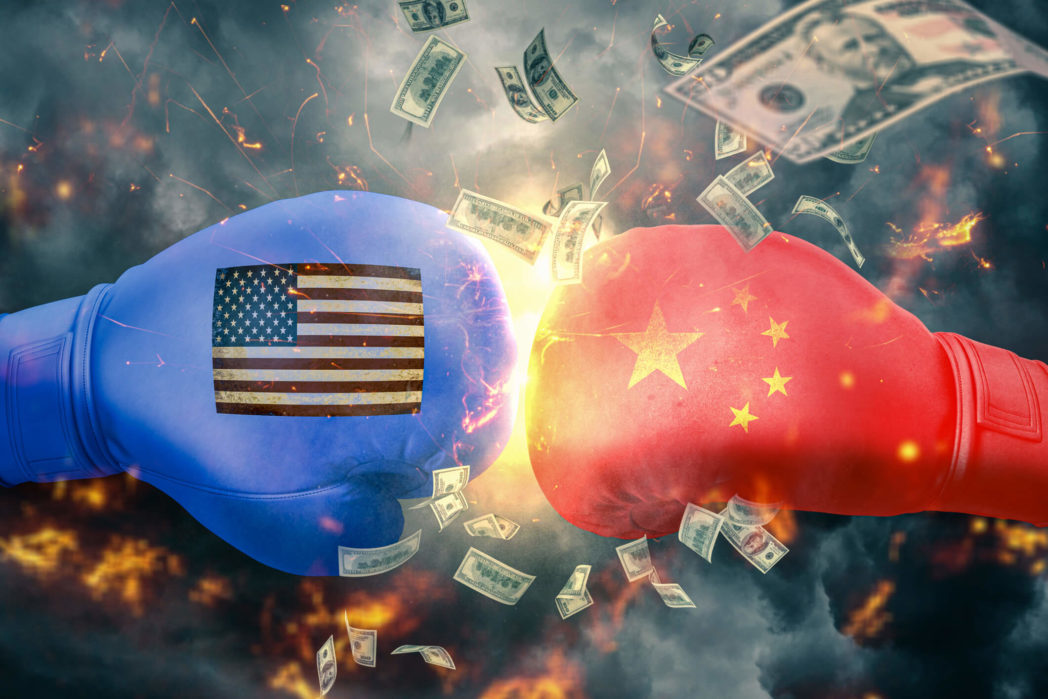 The U.S. trade disputes with China and other countries are still impacting the economy and may even be having a negative role in the U.S. response to the current health crisis. Over the past two years, importers and exporters have become increasingly familiar with Section 301 of the Trade Act of 1974: Trump used it extensively to impose tariffs on approximately $370 billion in Chinese-origin goods. 301 allows the U.S. to impose trade tariffs on foreign countries that violate trade agreements or engage in acts that are “unjustifiable” or “unreasonable” and burden the commerce per USTR criteria.

The Trump Administration found China in violation for denying market access to U.S. companies for stealing intellectual property. Trump imposed the first round of 15% tariffs on $34 billion of Chinese goods covered in what is now referred to as List 1. After China retaliated with tariffs on U.S. products, the U.S. responded further with 25% tariffs on items from Lists 2 and 3. New products were also added to each list and finally tariffs assessed on a new List 4. A classic trade war had been set in motion. Fortunately for importers, the Trump administration provided mechanisms for companies to apply for exclusions from these tariffs, based on the unavailability of the imported Chinese product in the United States.

Unfortunately for importers, all exclusions and extensions ended on Dec. 31, 2020, except for certain products related to COVID-19. This has left many U.S. importers paying high tariffs since the beginning of the year. Hopes that President Biden would move quickly to remove these China tariffs were dashed when the Biden administration determined China’s unacceptable intellectual property practices are in violation of Section 301 Tariffs and that there will be no immediate action to remove them.

One of Biden’s early proclamations dealt with strengthening “buy American” procurement practices by the federal government. Much to the surprise and perhaps the dismay of many in the trade community, at least in the early days of his administration, Biden’s trade policy will be similar to that of the Trump administration.