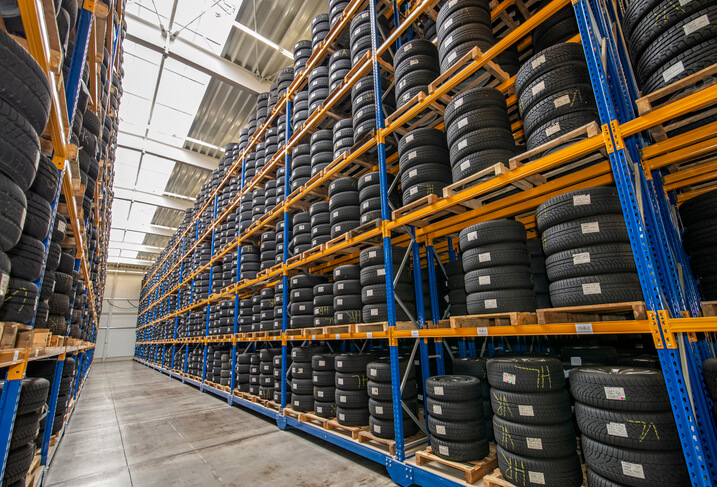 United States based companies importing tires are subject to pay hefty deposits due to the implementation of anti-dumping duties on tire products from China. ITC-Diligence recognized the opportunity to assist our clients by utilizing FTZs. By importing tire products from China in high volume and selling in Mexico, our clients’ profitability and cash flow increases. Mexico does not have tariffs or anti-dumping/countervailing duties, unlike the United States which as all three.

With the implementation of anti-dumping duties on tires from China, companies importing such products are having to pay hefty deposits.

The Department of Commerce has directed the U.S. Customs and Border Protection (CBP) to suspend liquidation of such merchandise. They also collect cash deposits at rates equal to the estimated weighted-average dumping margins.

Anti-dumping duties on tires from China include certain Passenger Vehicle and Light Truck Tires. They are also subject to countervailing duties to prevent the effects of injurious dumping and unfair subsidization of imports into the United States. Dumping occurs when a foreign company sells a product in the United States at less than its fair value.

The U.S. Commerce Department determined that truck and bus tires from China are being subsidized by the Chinese government. They also dumped on the U.S. market at less than fair value.

Anti-dumping duties on tires from China include tube-type, tubeless, radial, or non-radial. They are intended for sale to original equipment manufacturers or the replacement market.

Importing from China; Exporting to Mexico

China has been rated as the leading manufacturer of vehicle parts and thus Mexico has been importing a variety of these products from China. Companies import from China in low volume and sell in Mexico at higher prices.

In 2020, the U.S. was the leading country of origin for pneumatic tire imports in Mexico, representing 37 percent of the import value. Imports from China accounted for nearly 19 percent that year. A year earlier, imports of tires in Mexico added up to 33 million units.

In 2020, the Department of Commerce (DOC) initiated “administrative reviews” on the tariffs on passenger and light truck tires imported from China.

In January 2021, it was determined that the tariffs on light truck and passenger tires from China will stand after a required review by the International Trade Commission and DOC.

How ITC Can Help Minimize Tariffs

ITC can help companies offset the impact of tariffs by importing products to our U.S. FTZ (Foreign Trade Zones). Foreign Trade Zones are secure areas under U.S. Customs and Border Protection supervision that are generally considered outside CBP territory upon activation. Located in or near CBP ports of entry, they are the United States’ version of what are known internationally as free-trade zones. Utilizing FTZs will allow companies to delay paying tariffs on goods imported into the U.S. – helping them to maintain critical cash flow. Additionally, some products manufactured in FTZs will only be tariffed on raw materials.

Contact us today to see how ITC can help: https://ftzconsultants.com